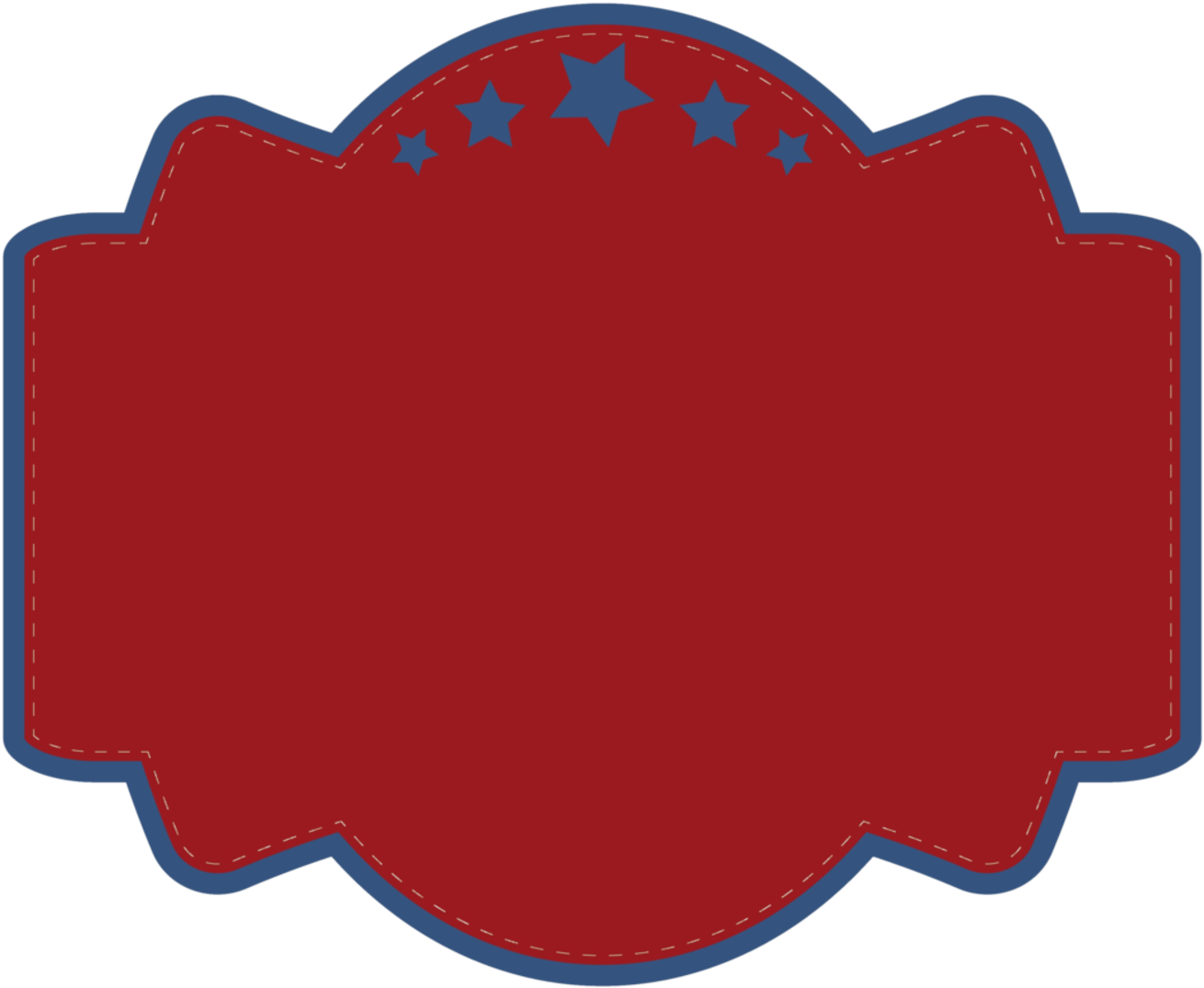 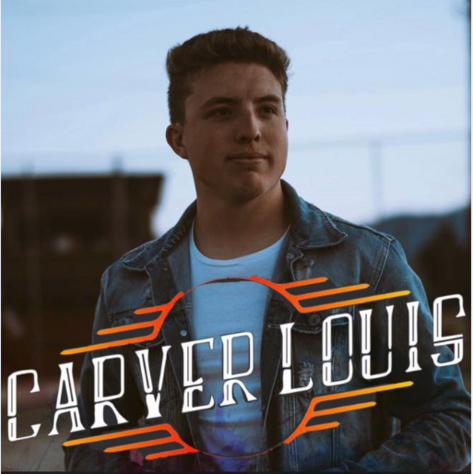 Carver Louis was born and raised in small town Tooele, Utah. Being molded by small town country music, it was only fitting that Carver took the title of Mr. Tooele 2016 with his cover of Thomas Rhett’s “Die a Happy Man". Soon after releasing his debut single “Through with You”, in 2017, Carver’s music career took off. He began performing at various venues such as music festivals, rodeos and county fairs. Larger performances such as the Country Summer Music Festival in California followed soon after the release of his freshman album Through with You in 2018. Which included “Country Way,” “All Because of You,” and “Yesterday.” In 2018 Carver premiered his new single tilted “Light of My Life Girl.” Carver’s latest single, “Change Up” was released this previous summer as a summer hit.